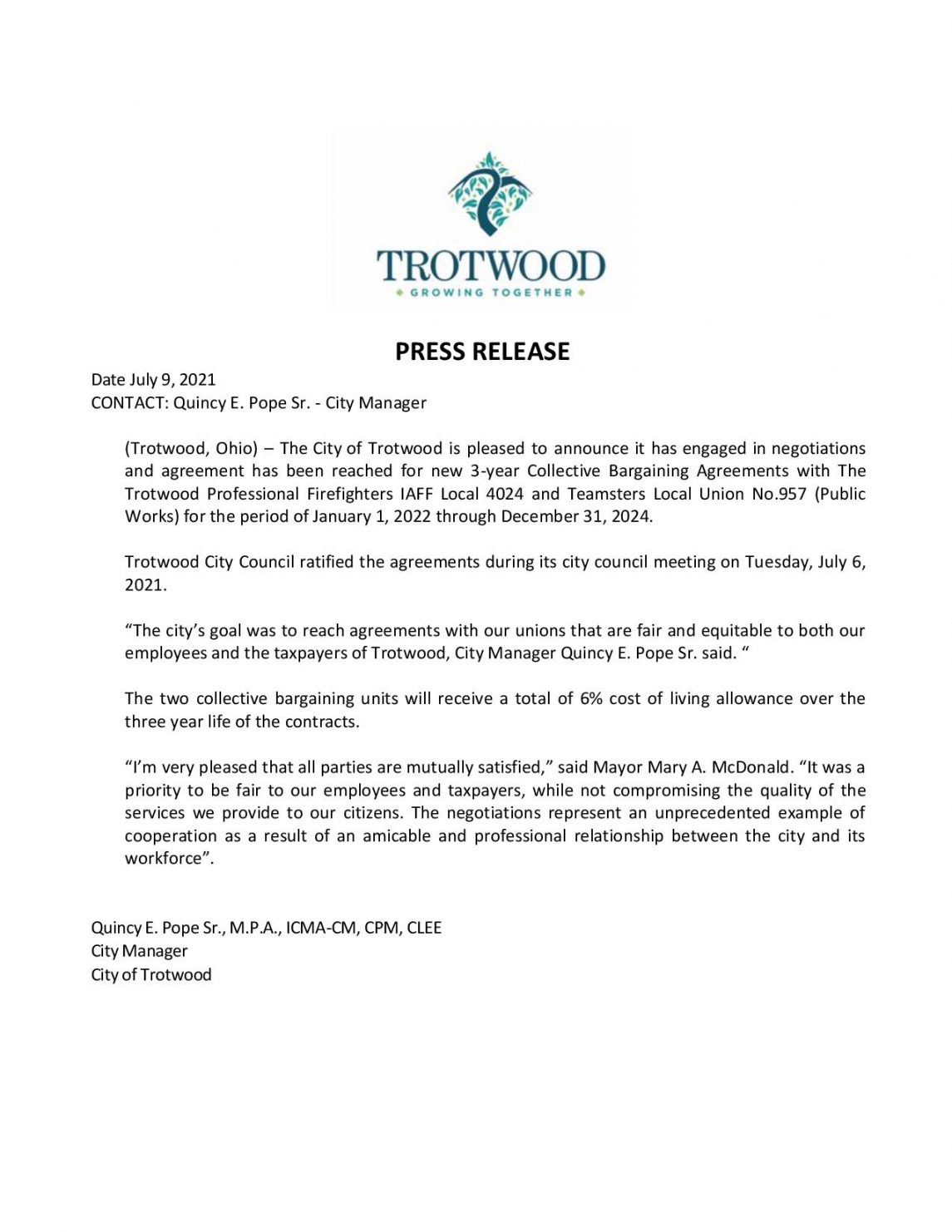 The City of Trotwood is pleased to announce it has engaged in negotiations and agreement has been reached for new 3-year Collective Bargaining Agreements with The Trotwood Professional Firefighters IAFF Local 4024 and Teamsters Local Union No.957 (Public Works) for the period of January 1, 2022 through December 31, 2024.

“The city’s goal was to reach agreements with our unions that are fair and equitable to both our employees and the taxpayers of Trotwood, City Manager Quincy E. Pope Sr. said. “
The two collective bargaining units will receive a total of 6% cost of living allowance over the three year life of the contracts.

“I’m very pleased that all parties are mutually satisfied,” said Mayor Mary A. McDonald. “It was a priority to be fair to our employees and taxpayers, while not compromising the quality of the services we provide to our citizens. The negotiations represent an unprecedented example of cooperation as a result of an amicable and professional relationship between the city and its workforce”. 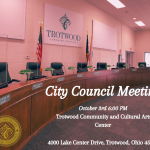 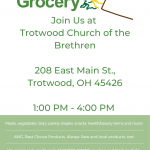 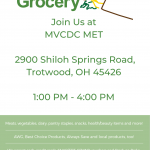 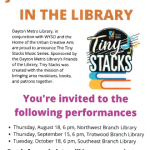