THE HISTORY OF TROTWOOD

The Trotwood-Madison community was born out of an entrepreneurial spirit, which is still alive today. 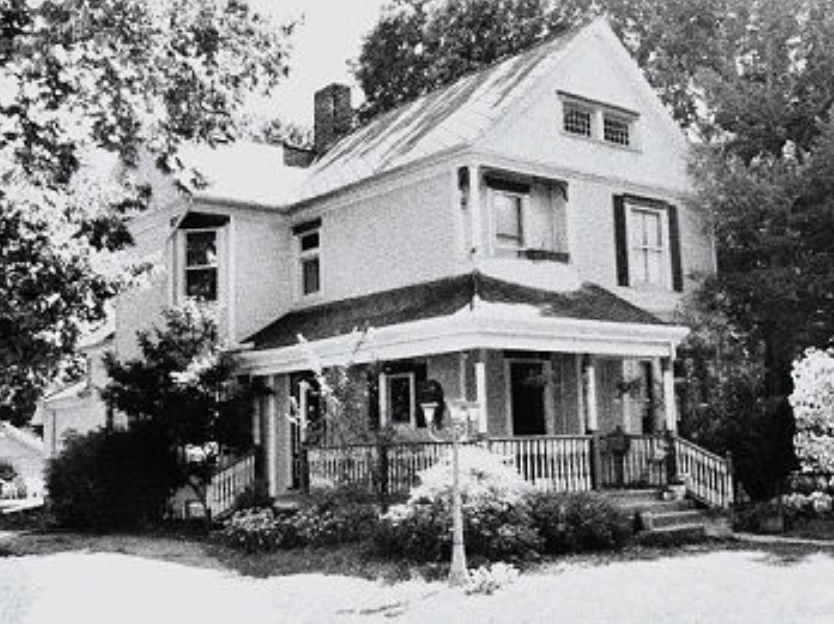 Long ago, the famous mound builders known as the Hopewell Indians inhabited this southwest Ohio area. Their prehistoric relics and utensils have been found in Sycamore State Park as well as in the caves and tunnels around the Zerkle House, from where it is believed they set their signal fires. Later came the Shawnee and Miami Indians. Folklore has it Mrs. Iams, matriarch of the family that started today's pet food empire, traded her baked goods for their rabbits, birds, and venison from the kitchen of the Iams House, built from 1830-35 and now home to the Trotwood-Madison Historical Society.

In 1824, Daniel Weymeyer began building a sawmill, gristmill and still house along the north fork of Wolf Creek. Due to financial difficulties the complex was sold at a sheriff's sale to Amos Higgins, the community's first successful entrepreneur. As the area's earliest known commercial enterprise the Mill operated until 1908. The Greenville-Dayton railroad was completed in1854. Seeing the commercial opportunities it represented Amos built a railway station, tavern and inn behind the former meat locker and named it Higgins Station. Here trains were refueled and supplied with water from a pond on the present site of J.W. Devers & Son, Inc.

Entrepreneur Lewis F. Pfoutz was operating a general store on Post Town Road near Little Richmond and collecting mail for his customers when he traveled to Dayton for supplies. When Higgins Station was in place, he moved his store and set up business on the corner of Main Street and Broadway where today's Olde Town train depot sits. In 1866, the year after Civil War ended Pfoutz applied for a post office franchise, only to discover there was already a Higgins Station in Ohio. Having just read Charles Dickens' David Copperfield, he submitted one of its characters names, Aunt Betsy Trotwood, and the rest is history. To this day Trotwood is the only place in the U.S. so named.

Pfoutz was appointed the area's first postmaster, and in that same year the first Trotwood-Madison school was built. With its Township government, first post office and first school now in place, an era of great economic progress for the business community began. American Express Company opened an Office in Trotwood and a flurry of entrepreneurial and civic activity soon followed. In 1879 the area's first printing office opened, in 1882 its first hotel was built. In 1893 the first high school was built, and in 1895 J.W. Devers & Son opened their shop. In 1896 the Trotwood Lumber Yard opened, and the area's first grain elevator opened in 1900. To this day J.W. Devers & Son is the community's oldest operating business. 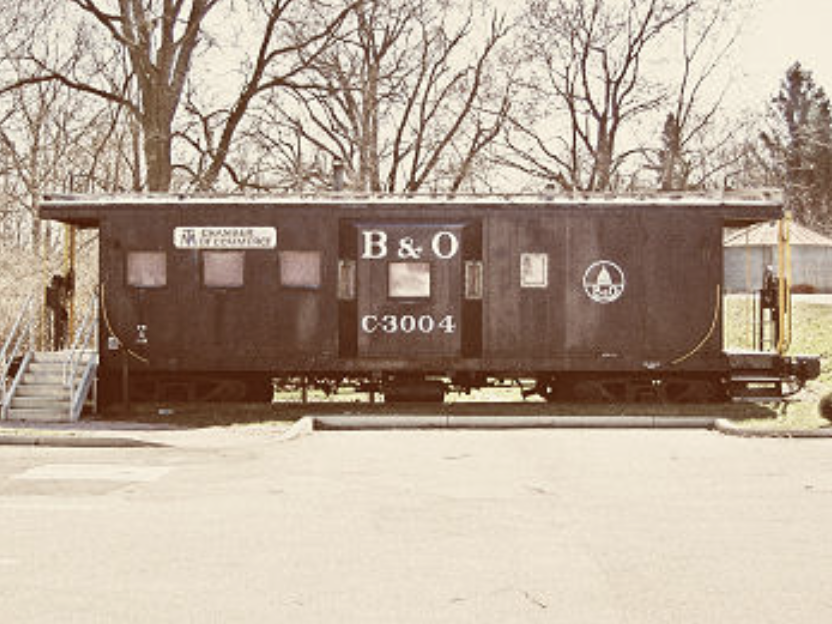 The first example of planned development occurred in 1898 when the town of Trotwood was platted by Misters Pleasant and Worley, who later had streets named for them. By the early 1900s civic and business progress continued. In 1902 the area's first telephone service was made available. Farmers and Citizens Bank opened for business in 1909, and when Vaniman Ford opened in 1910 the Village of Trotwood's population was 348 people. In 1912 the area's first electric service was made available. With the advent of the nation's depression, the Trotwood-Madison community suffered like the rest of the nation. And yet in 1932 another entrepreneurial milestone occurred when Trotwood Trailers opened as one of the first recreational vehicle manufacturers in the U.S.

In 1950 the Village's population was 1,066 people. By then the nation's post World War II prosperity began taking hold, and the Salem Avenue Corridor began its ascent as one of Montgomery County's prime retail shopping attractions, a tradition that continues today. On May 13, 1969 the Village of Trotwood annexed the Salem Mall, new crown jewel of the Salem Avenue Corridor from Madison Township. Trotwood then defeated a prolonged annexation attempt by the City of Dayton for jurisdiction of what was already Montgomery County's second largest regional shopping center. For the next quarter century the mall essentially became Trotwood's center of commercial and social interaction.

With its population having reached 6,997 the Village of Trotwood became eligible for City status, and on February 13, 1971 Trotwood was officially incorporated as a City. Jan Upp designed the City Flag with its five arrows symbolizing industry, business, housing, schools, and farming. In 1973 the City purchased the 3035 N. Olive Road site where City Hall now stands. By 1980 Trotwood's population had reached 7,802. In June 1981 the Madison Township Fire Department hired its first 6 full-time personnel, and by mid-1989 Trotwood Rescue had hired its first 6 full-time personnel.

Avoiding annexation by Dayton, Madison Township chose to join with the Village of Trotwood.  The township and the village merged in 1996 to create one political entity.  This merger increased the City of Trotwood to 30 square miles in area.  And, during the 1990’s Trotwood experienced a population high of 29,432.    As with many Midwest cities in the “Rust Belt”, Trotwood has lost population.  23,070 is the current population for Trotwood.  Our county seat (Dayton) has decreased in population by 17% since 2000 (source: https://www.biggestuscities.com/city/dayton-ohio).

Yet, the city has survived the fluctuation of financial markets, including the Great Recession of 2007 and most recently, the COVID-19 recession of 2020.   Both resulted in lost wages for citizens and hardships, such as housing foreclosures.  In addition to financial catastrophes, Trotwood survived an EF-4 tornado May 27, 2019.  In lieu of these challenges, the City of Trotwood displays the resilience of the character, Aunt Betsy Trotwood of Charles Dickens' David Copperfield.